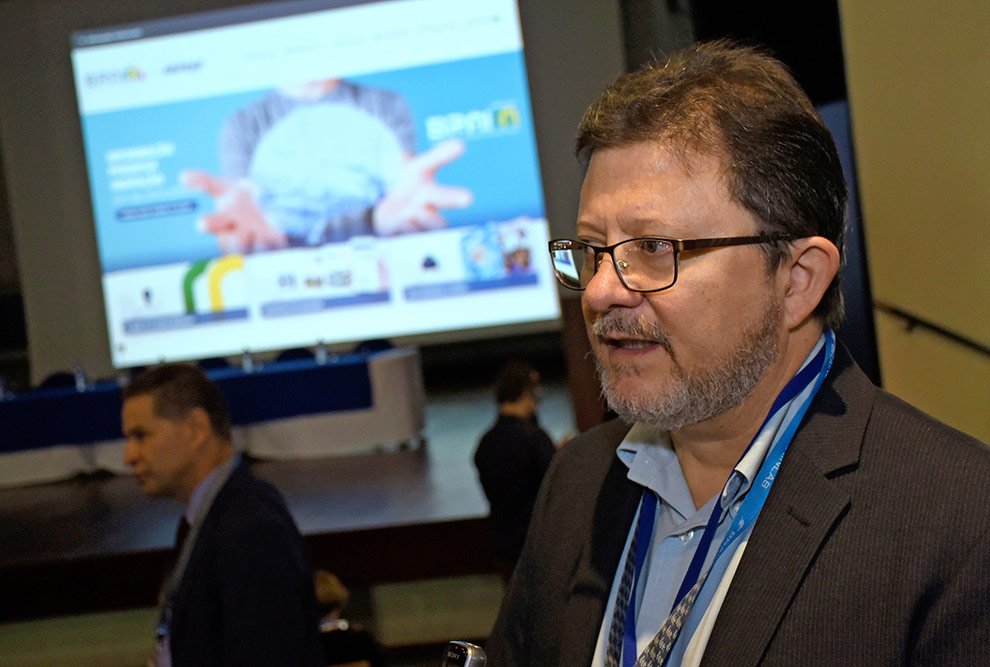 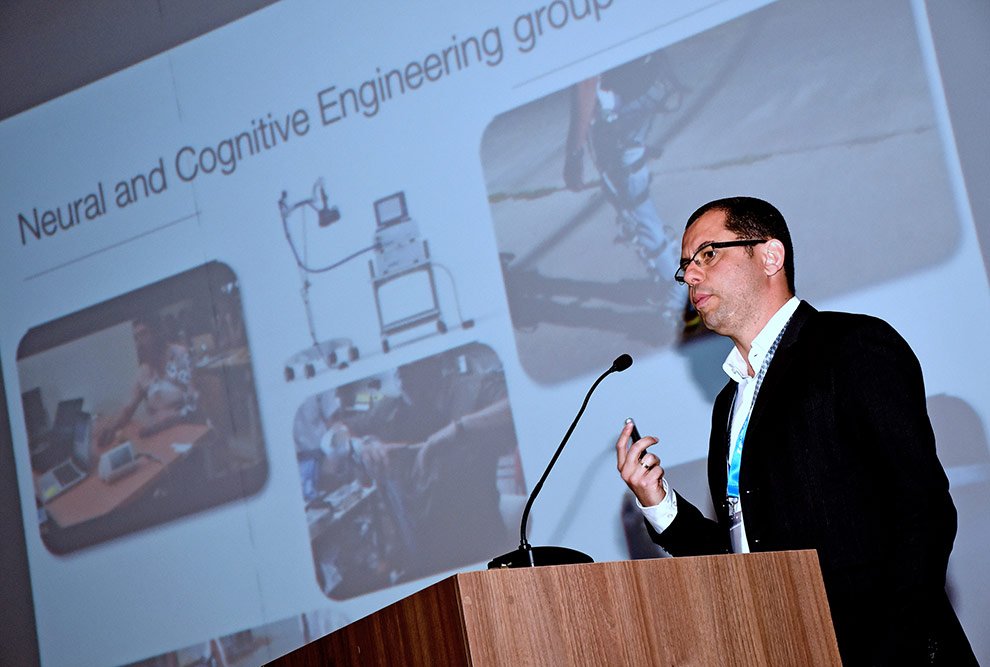 0
Cups of coffee over neuroscience talks!

The 6th BRAINN Congress happened in 2019 in Campinas, São Paulo, Brazil, home of the Brazilian Institute of Neuroscience and Neurotechnology. In three days, the event saw 05 oral sessions, 03 oral poster previews, 03 poster sessions, 05 invited talks and a round table session. Students and professionals were able to know each other´s researches, make new connections and deeply explore the fascinating world of neuroscience.

Find below more information about the event.

Get in touch with us

The BRAINN congress aims to gather researchers and students (both at graduate and undergraduate levels) working in neuroscience, neurotechnology, and related fields. The main goal is to foster stronger communication and collaborations, in order to reach high quality research standards.

The Congress is an initiative of project BRAINN (Brazilian Institute of Neuroscience and Neurotechnology), which is a Research, Innovation and Dissemination Center (RIDC) of São Paulo Research Foundation (FAPESP). BRAINN congregates researchers from several areas (neurology, physics, biology, electrical engineering, psychology, computer science, physical education, among others), coming mainly from University of Campinas (UNICAMP) and from Center of Information Technology Renato Archer (CTI), which is a federal center of research and development; but also from other Brazilian institutions, such as Federal University of ABC, Federal University of São Paulo, Pontifical Catholic University of Rio Grande do Sul; as well as some foreign institutions, such as University of Montreal and University College London.

As the name implies, project BRAINN focuses on basic science research on neuroscience, coupled with the development of technologies that can assist in the diagnosis, prognosis and treatment of neurological diseases, mainly but not restricted to, epilepsy and stroke.

The 6th BRAINN Congress is open to attendants from any research groups that have an interest in exchanging information and experiences with BRAINN participants.

Pre-congress courses will be announced shortly.

As for last edition, in 2019 BRAINN Congress will have oral sessions, featuring advanced research developed by post-docs and post-graduate students. 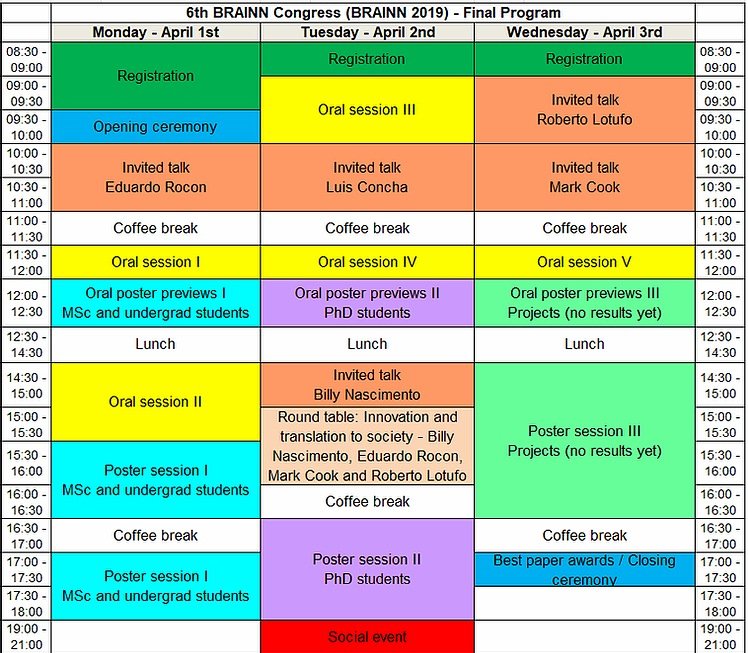 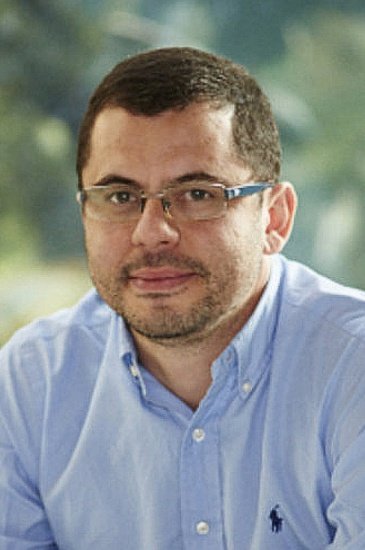 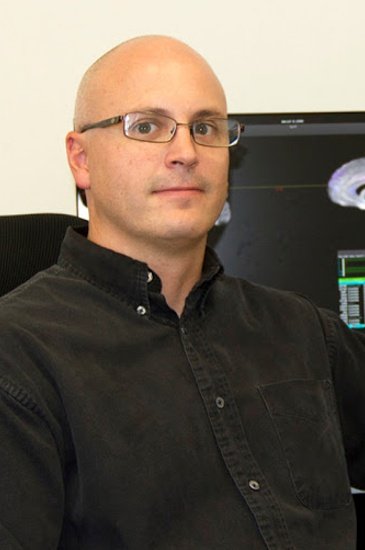 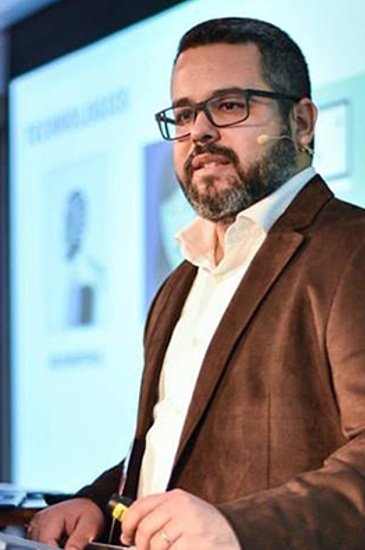 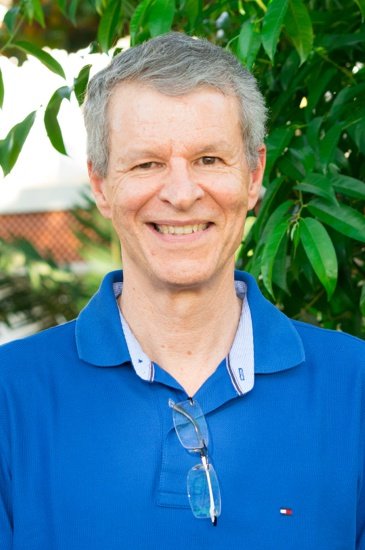 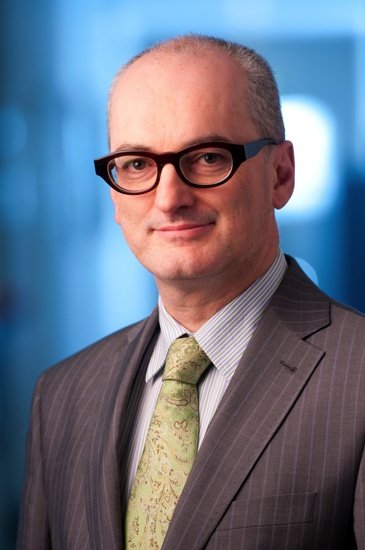 Department of Medicine - University of Melbourne

Access here the abstracts of all the works presented at the Congress, published at the Journal of Epilepsy and Clinical Neurophysiology, volume 25, number 1, 2019. 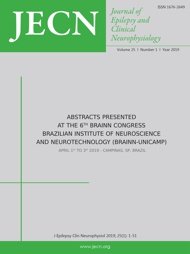